De gillissenvaarders   Which boats do they sail? 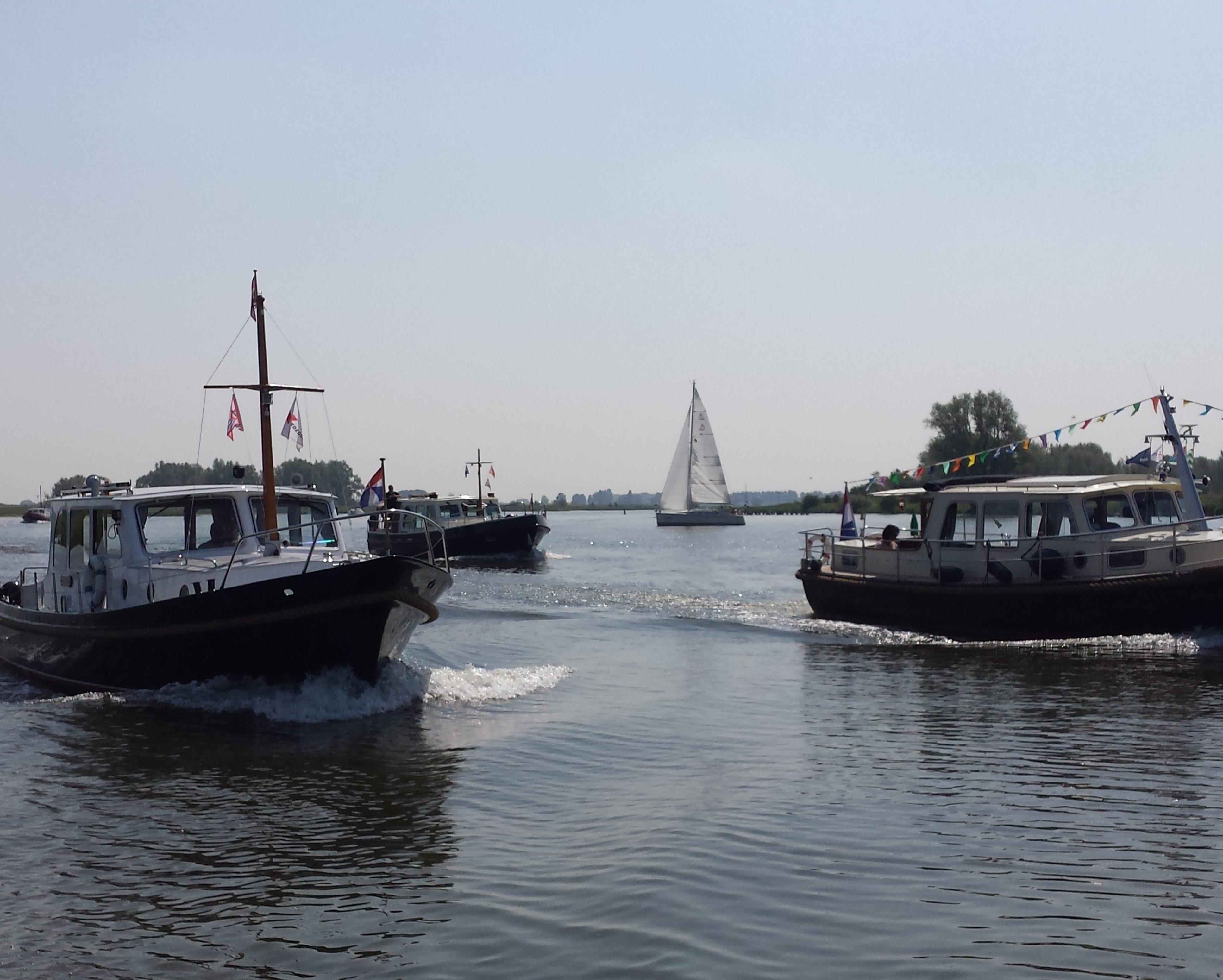 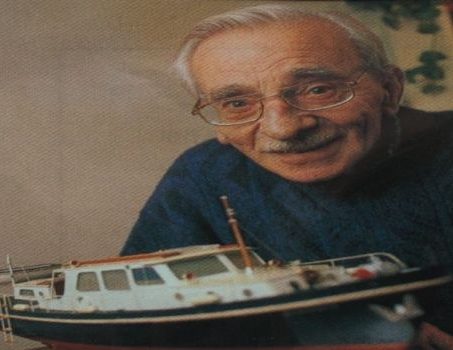 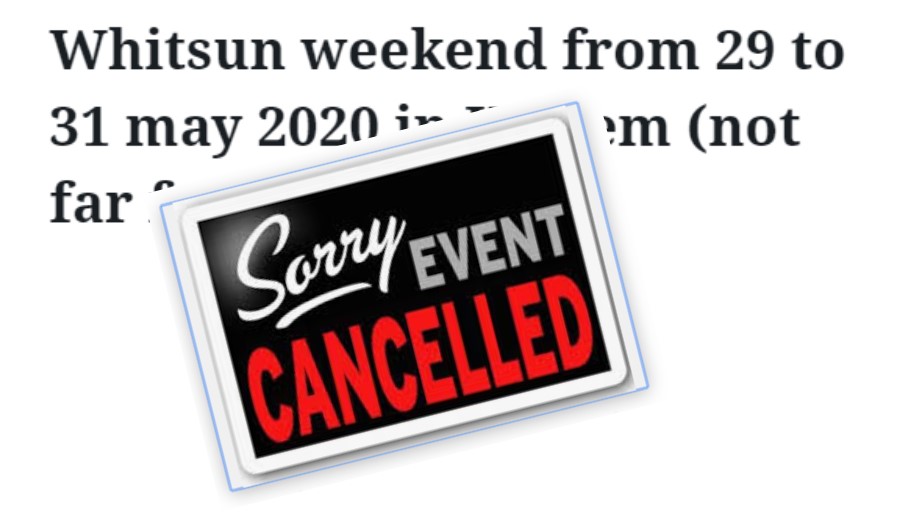 For our foreign friends of the Gillissenfoundation a small summary of the text above. hopefully you[…] 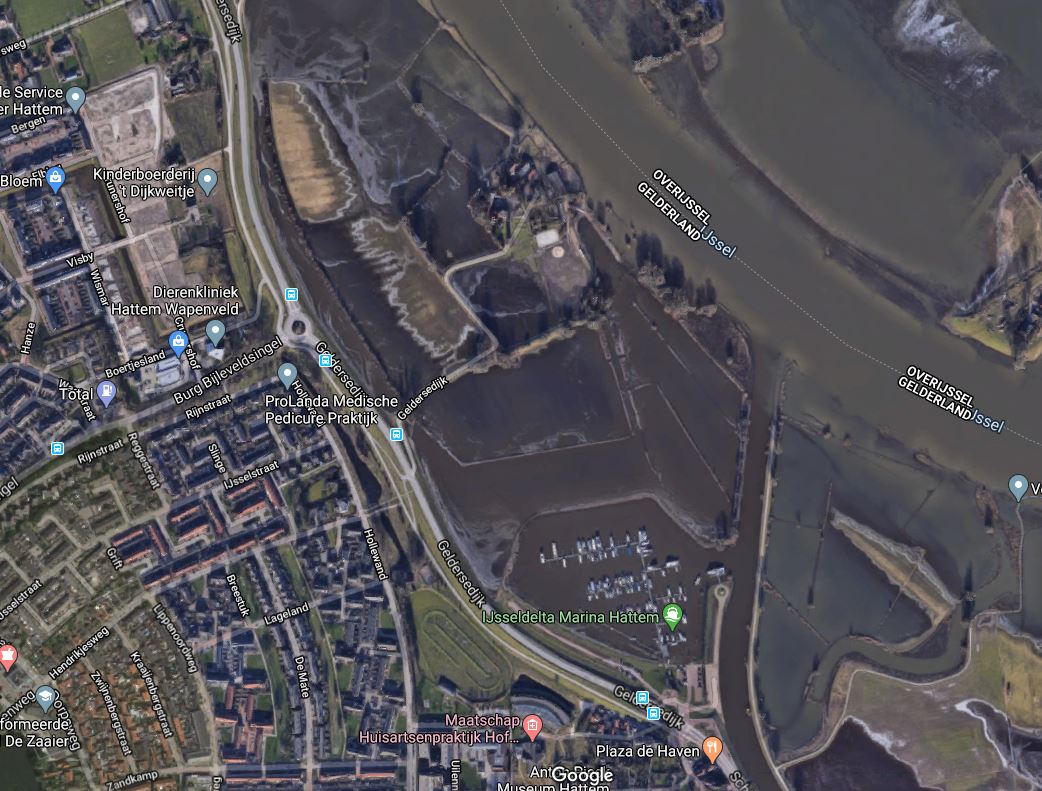 Dear Gillissenvaarders. Hoogblokland, February 2020. Also this year the board is organizing a fun event[…] 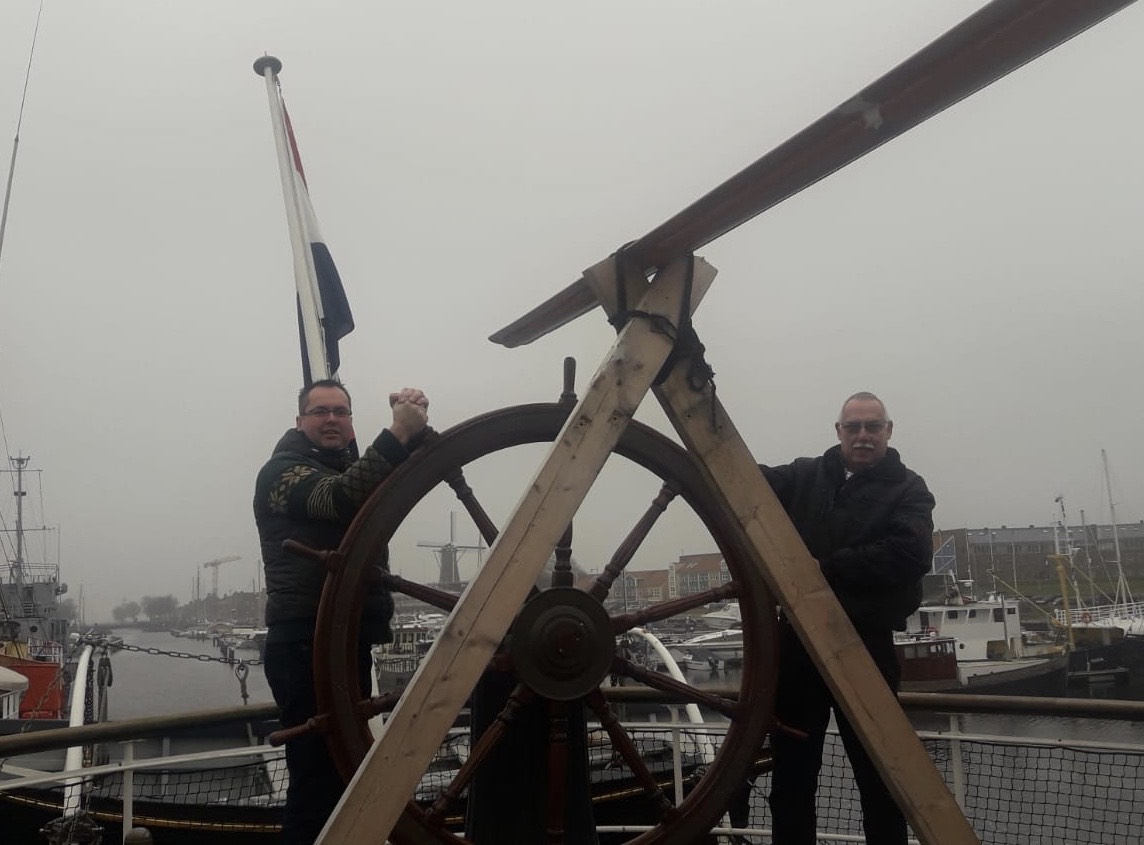 On the advice of Emily and Teun de Waard, the winter meeting was this time[…]

Under the different headings you will find travel stories from members, articles from magazines, restoration stories and job reports

Articles published in magazines in the Netherlands 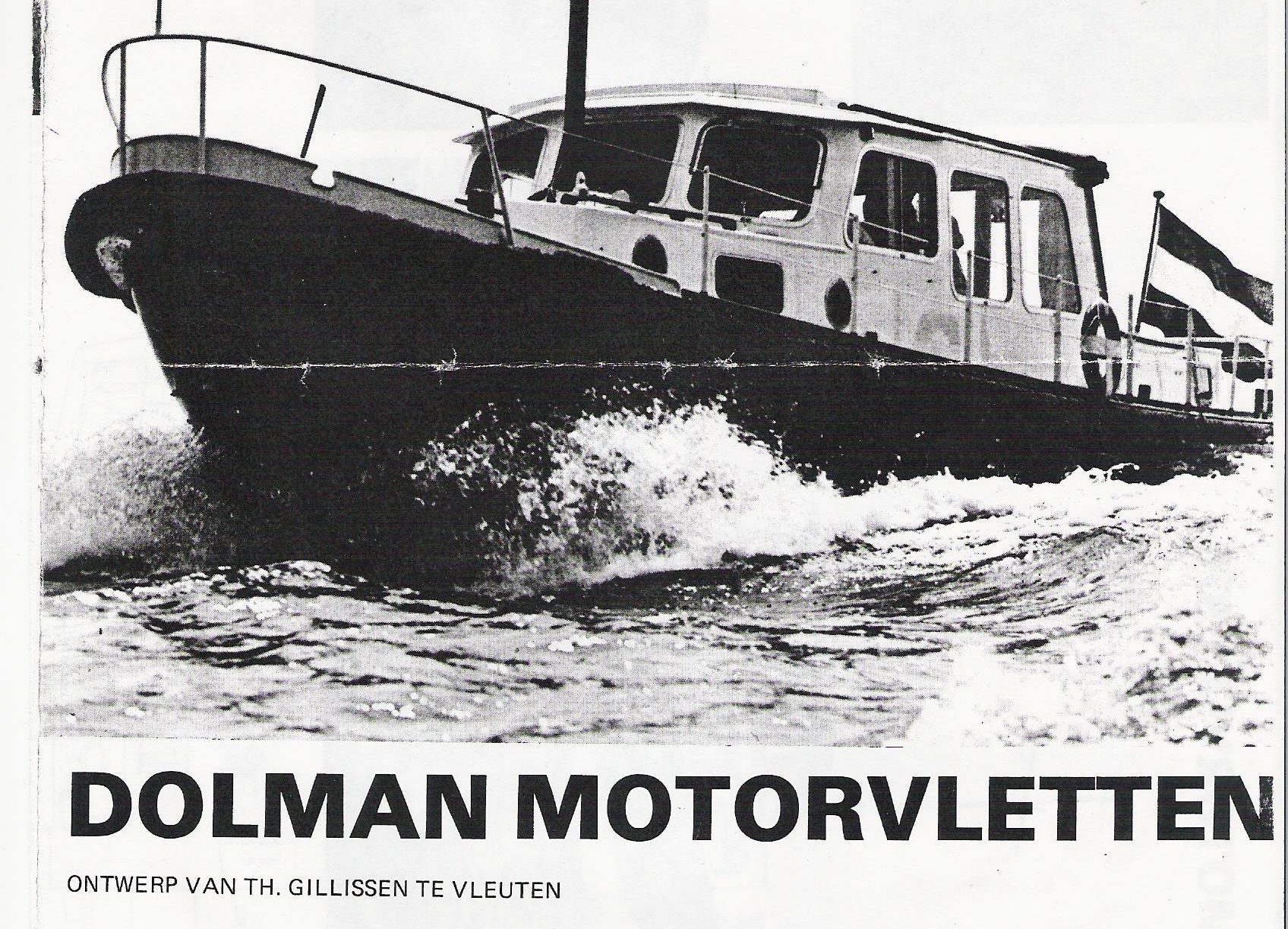 The Story of Theo Gillissen

Theodoor Gillissen (1921 – 2002) was born in Haarlem. In his youth, Theo built several small boats with his father. He later continued this in the design of boats for friends and participation in design competitions (see also “Archive” on our website). In the drawing room of shipyard “Merwede” he drew parts of sea-going vessels, after which he started in Vleuten in 1961 as an independent yacht architect.

You can find brochures and everything that goes with it here. 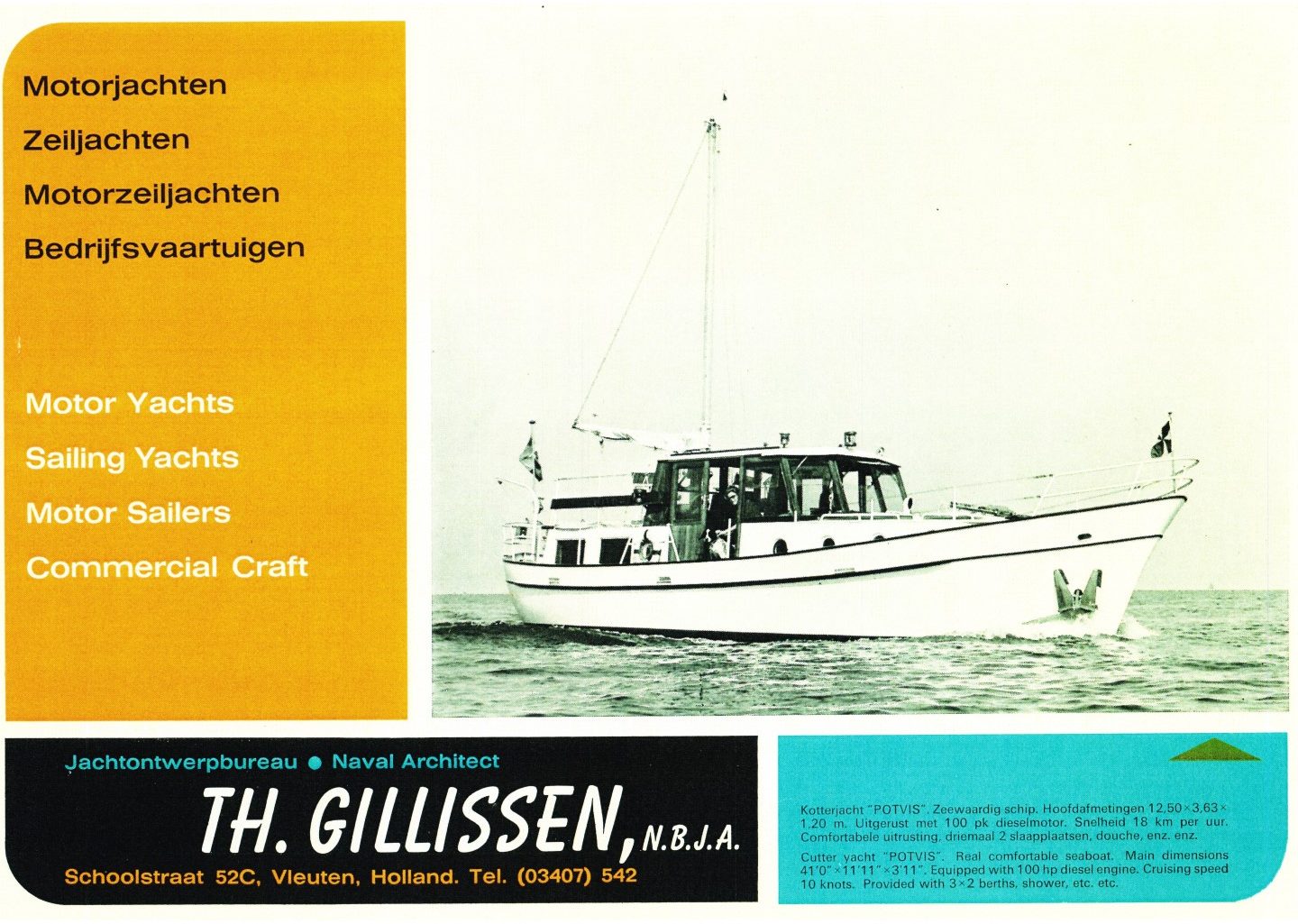 The board off foundation De Gillissenvaarders

On Friday, October 19, the old board handed over their duties to Wout, Jan and Leslie 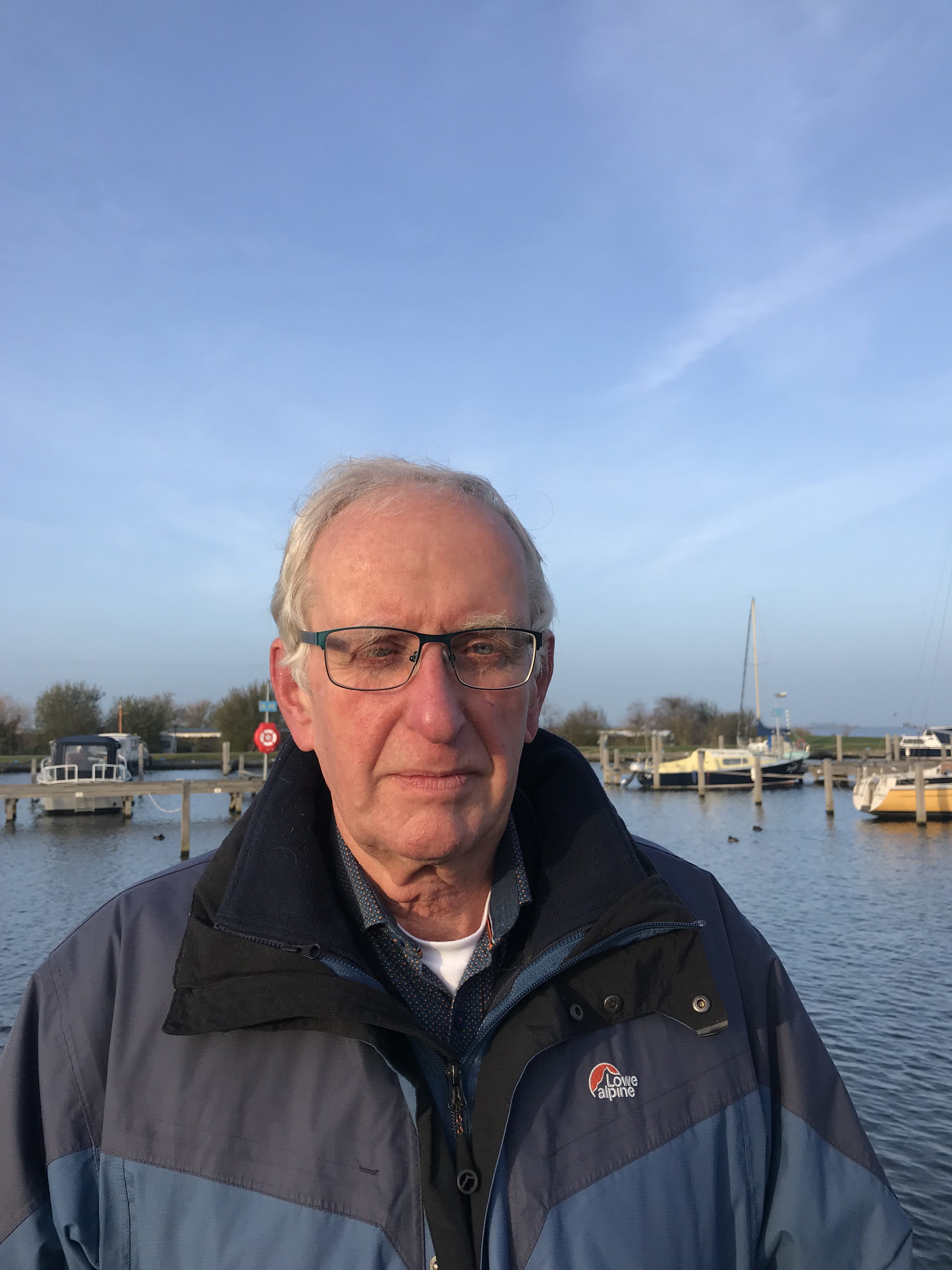 After receiving your question we will do everything we can to respond as quickly as possible.

The Gillissenvaarders foundation has its own flag. you can order it (if you are a member) via the form below.